SKINsoft
Web-based applications for collection
management and publication
Partnerships Back 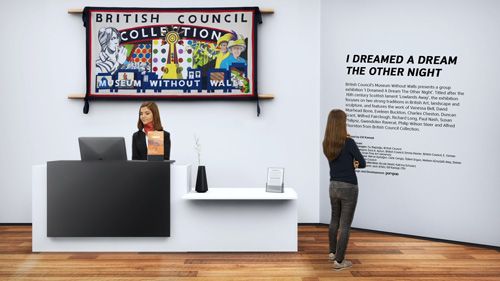 Multilingual systems can be a necessity depending on the context of the institution and the country. Canada, for instance, has two official languages (English and French); Switzerland has four (German, French, Italian and Romansch).

S-cinema is a multilingual system just like S-museum and S-collection, which are used by international institutions such as the New York State Historical Association and the British Council.